Explore the options and choose what's right for you. 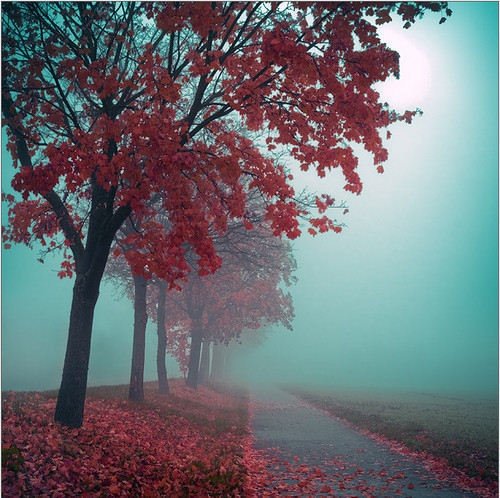