Nature is talking to you, are you listening?

Nature is talking to you, are you listening?
“Drink water from the spring where horses drink. The horse will never drink bad water.
Lay your bed where the cat sleeps. Eat the…
Continue

hope you understand the difference between Religion and Dharma.

Only WE talk about Dharma; the rest of the world call it religion.

Hindutva is defending Dharma, particularly from those masquerading as religious! 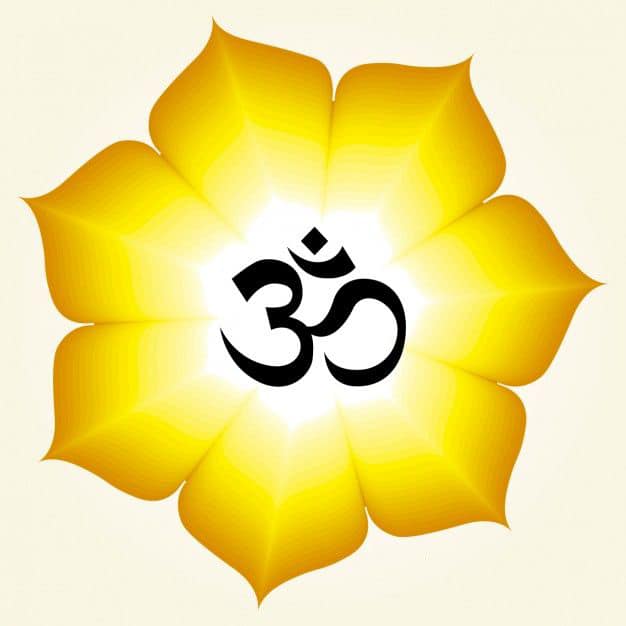 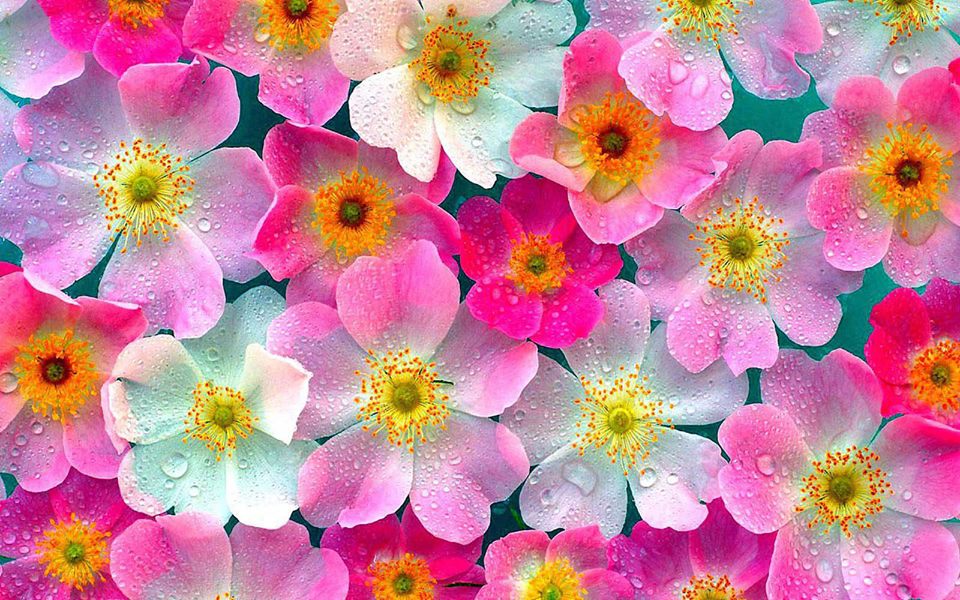 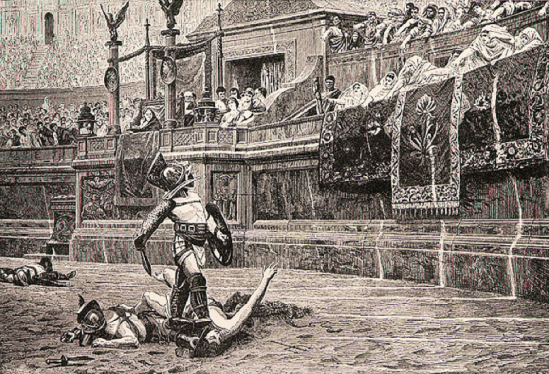 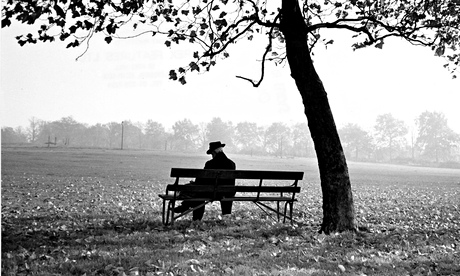 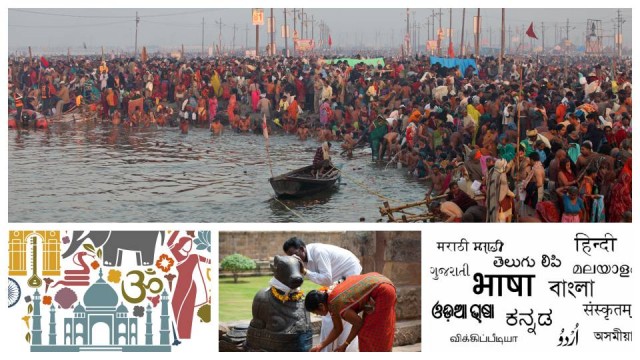 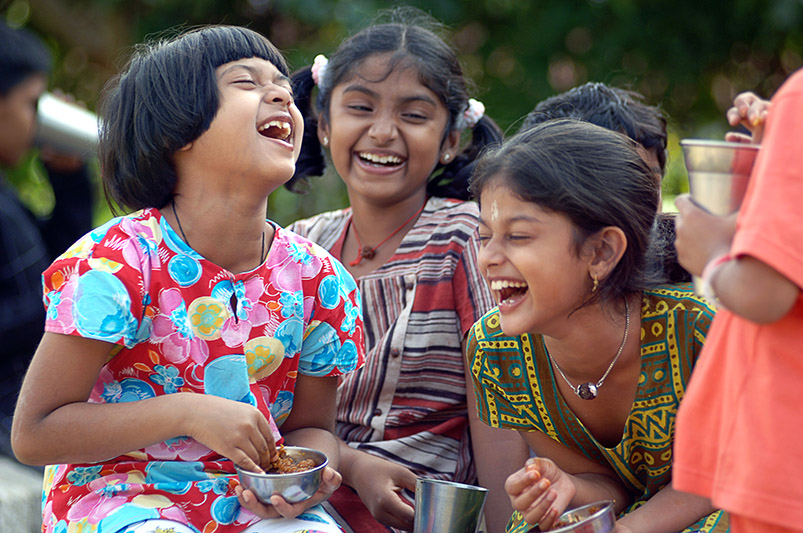 2. Get in the sunshine, when possible, at least 15 minutes per day.
3. Surround yourself with loving, positive people – both in person and online.
4. Connect with Mother Earth – Disconnect to Reconnect
5. Talk with God… 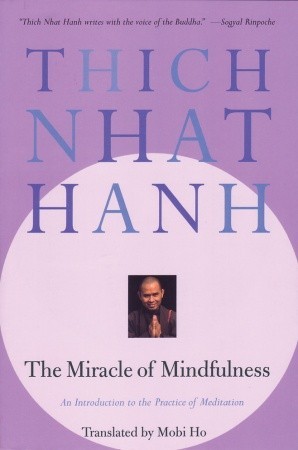 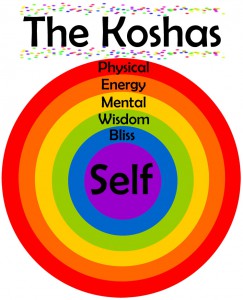 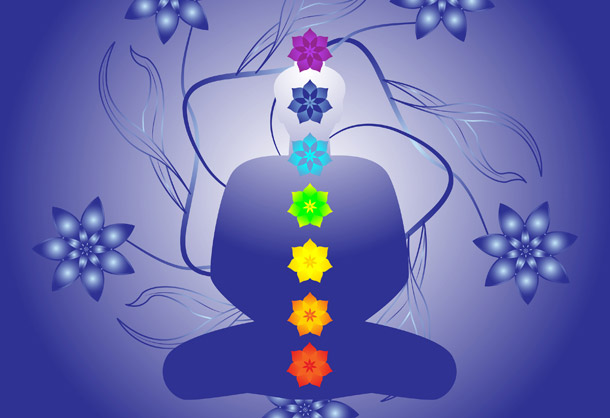