The Integral Vision by Ken Wilber

The Integral Vision: A Very Short Introduction to the Revolutionary Integral Approach to Life, God, the Universe, and Everything 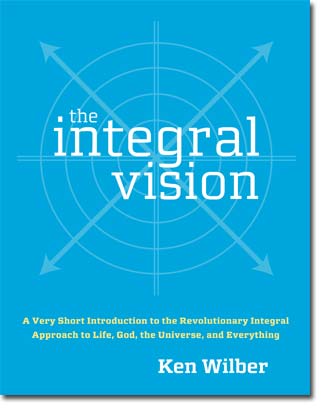