Michael Murphy on Self-Mastery and Enlightenment - An Interview

Integrating the Big Bang: An interview with Michael Murphy by Andrew Cohen 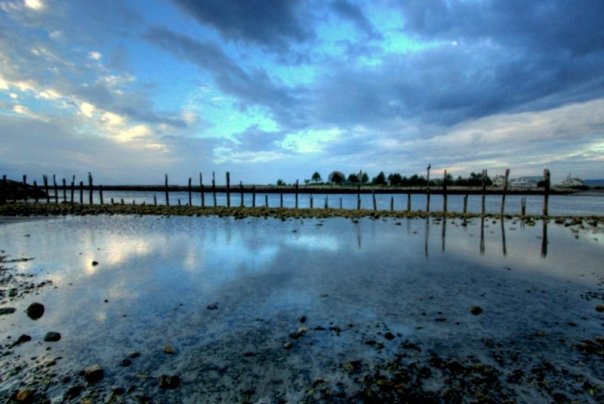