A new study adds rheumatoid arthritis to the list of health problems yoga can help alleviate. By Dana Blinder Incorporate a yoga routine into your week for all-around wellness. Regular stretching and use of breathing techniques can go a long way. Yoga is famous for improving flexibility and encouraging relaxation, but more and more research shows that the practice offers benefits that go beyond calming you down. For example, a… Continue Buy organics because they’re free of pesticides, counteract global warming, and contain more of some key—but overlooked—nutrients. RODALE NEWS, EMMAUS, PA—A new analysis of previous research studies has found that organic food, and food produced using pesticides and other chemicals, are of comparable nutritional quality—implying that buying organic because it’s perceived to be… Continue

Eating Well For Optimum Health: The Essential Guide to Bringing Health and Pleasure Back to Eating 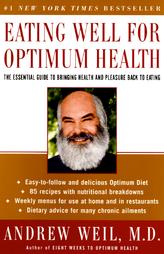 Editorial Reviews Amazon.com Review Hopefully, years from now, Eating Well for Optimum Health will be looked upon as the book that saved the health of millions of Americans and transformed the way we eat--not as the book we overlooked at our own peril. It clarifies the mishmash of conflicting news, research, hype, and hearsay… Continue 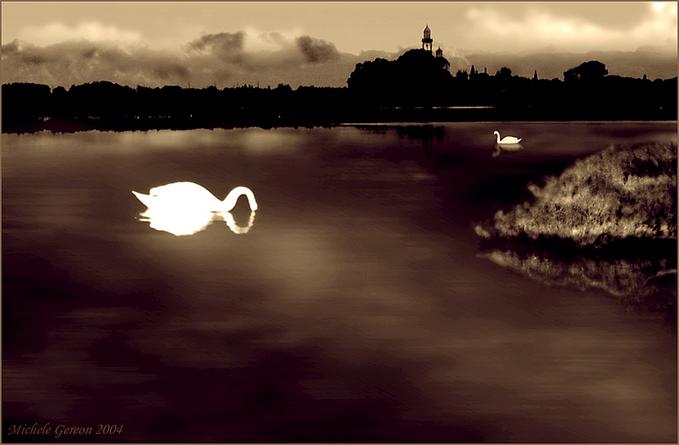 1. If you have food in the refrigerator, clothes on your back, a roof overhead and a place to sleep, you are richer than 75 percent of the people in the world. 2. If you can attend a church or synagogue meeting without fear of harassment, arrest, torture or death, you are more blessed than 3 billion people in the world. 3. If you have never experienced the danger of battle, the loneliness of imprisonment, the agony of torture, or the pangs of… Continue 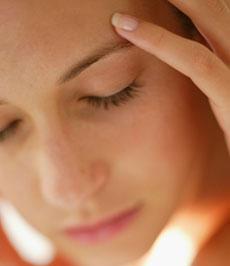 One of the fundamental ideas in Yoga is the ability to focus all of your energy or attention in one place. The place that is recommended to focus on is called the "Christ center" or "The third eye". It is located between the eyebrows, behind the bone. According to yogic writings, the more you can focus all your energy upward to this spot, the closer you will come to enlightenment. Reportedly, many yogis have been known to look up towards the heavens… Continue 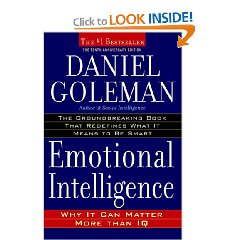