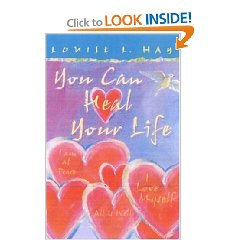 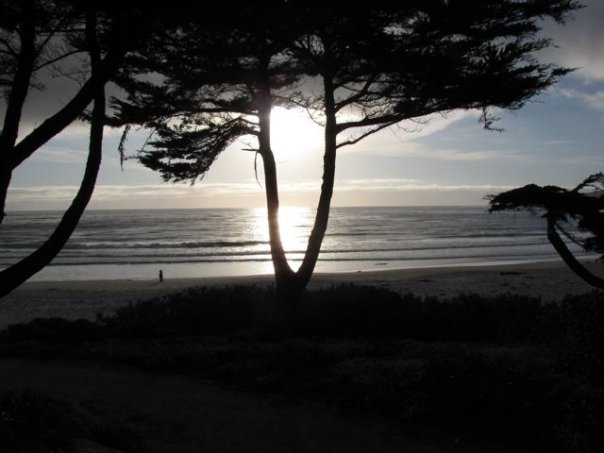 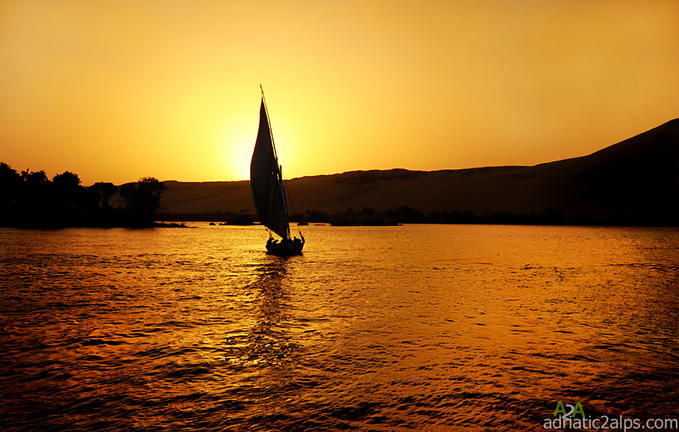 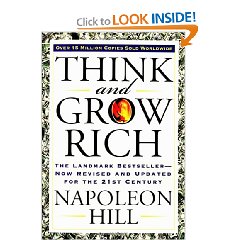 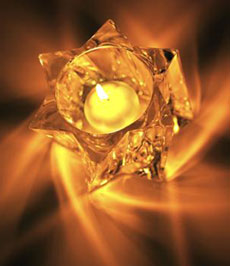 Imagine you are an unlit candle. Someone comes along and lights your wick and you begin to glow with orange light. Your flame grows stronger and your whole body becomes engulfed. Feel yourself giving off this warm light. Your fire light is like the brightness of wisdom that is driving away the darkness of ignorance. You are the bright orange light. Feel yourself expanding, your light reaching out further and further until it fills your entire house,… Continue 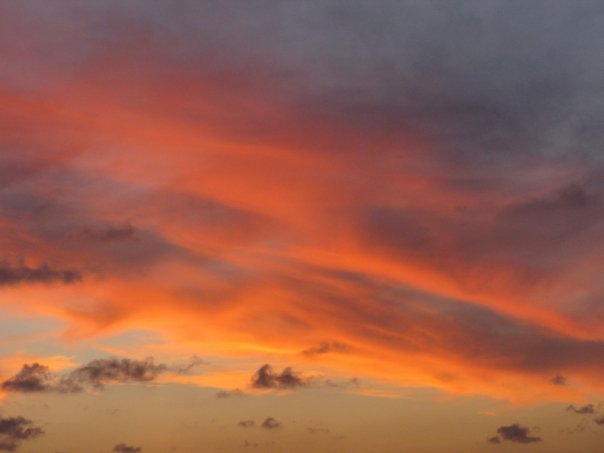 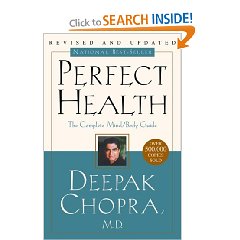 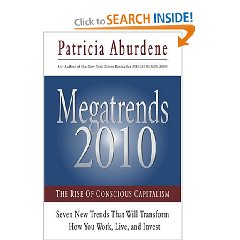 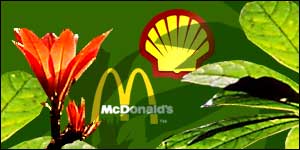