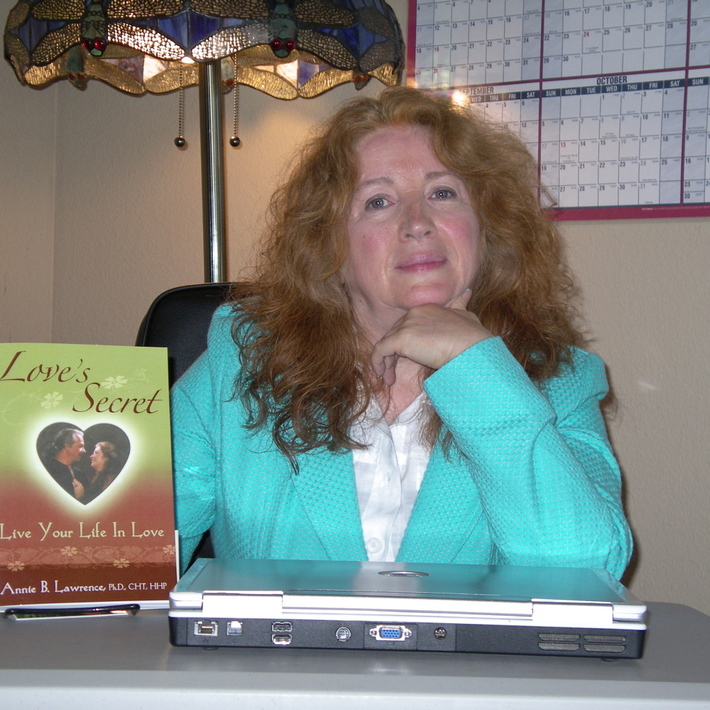 Annie Lawrence has not received any gifts yet

About Me:
I am a Spiritual Life Coach, author, and own a small personal retreat center in Sedona, Arizona. I love assisting others to reclaim their personal power, health and inner peace. My new book just being released Sept 1 is Love's Secret Live Your Life In Love. If offers tools to recapture your connection to your own well of inner love and then create the relationship of your dreams.

BMHS Profile: BODY (Physique, Health and Senses) – How do you keep or would like to keep your Body Healthy, Well and Personable?
I keep my body, mind and spirit aligned and healthy by practicing yoga, running on a mini-trapoline, and eating healthy foods.

BMHS Profile: MIND (Thoughts and Ideas) – How do you keep or would like to keep your Mind Uplifted, Calm and Creative?
It is my intent to keep my mind uplifted calm and peaceful and overflowing with creative expression. Writing, healing myself and others, and my grandchildren and life partner are my biggest outlets for my creative flow.

BMHS Profile: HEART (Emotions and Feelings) – How do you keep or would like to keep your Heart Loving, Kind and Compassionate?
I keep my heart loving, kind and compassionate by focusing on gratitude for what I currently have in my life. And keep bring my heart and thoughts back to love on a moment to moment basis.

BMHS Profile: SPIRIT (Access to the Source of Creation) – How do you or would like to access to your Spirit – the source of everything?
I access my spirit through nature and also through my breath. Yoga and meditation are the key factors in keeping me anchored in spirit. 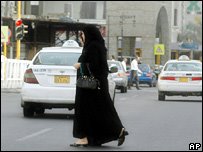 Welcome to HigherCons! We look forward to hearing more from you.

Annie Lawrence said…
Hi Bijay,
Thanks for creating this wonderful community. I have been a yoga teacher for many years and beleive that yoga and meditation are a way of life. We are in yoga and meditation consciouness in each and every moment of our life if we choose it.
peaceful blessings,
Annie

Bijay Raut said…
"We are in yoga and meditation consciouness in each and every moment of our life if we choose it."

-Beautifully said! Thanks for sharing.

Annie Lawrence said…
Hi Bijay,
Please take a look at my new book trailer video and to the blog post that I just posted. I want to bring awareness to this phrase and the knowledge that we have choice to choose "problems" or possibly "pleasure".
blessings on your week.
Annie